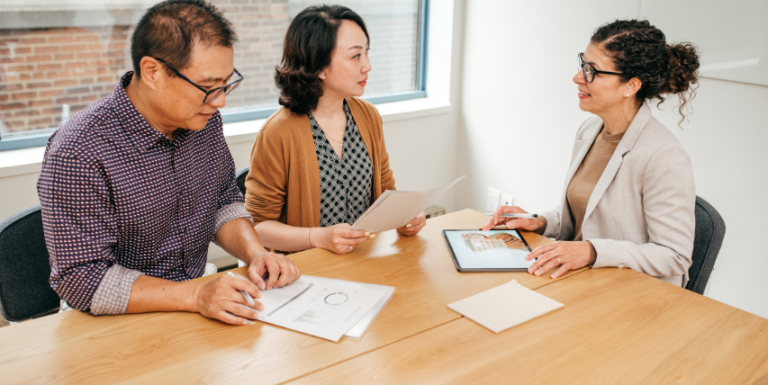 The time to start thinking about income taxes isn’t April. It’s December or maybe even November.

As US Supreme Court Justice Learned Hand pointed out in 1934, “Anyone may so arrange his affairs that his taxes shall be as low as possible; he is not bound to choose the pattern which will best pay the Treasury; there is not even a patriotic duty to increase one’s taxes.”

If that approach sounds good to you, there are a number of things you can consider to reduce your tax bill for the year, including taking tax credits, using capital losses, postponing income, or bunching deductions.

Step number one is to review all of the tax credits that are available for the year. A tax credit, you may recall, is an amount you can subtract directly from the tax you owe. The strategy is to identify any credits for which you already qualify, or for which you would qualify if you act before year’s end. A number of the credits you may be able to take have been around for several years and others were created this year.

Start your research on the IRS website at www.irs.gov, where you can download a copy of Publication 17, “Your Federal Income Tax,” to find existing credits. You can also search online for tax credits that apply to specific expenses, such as education, adoption, or caring for dependents. Just be sure that you’re using the most current information because the eligibility rules may change from year to year. In addition, certain credits may end and others may be introduced.

In many, but not all, cases, it’s your modified adjusted gross income (MAGI) that determines whether you can take a particular credit. The trick is that the eligibility limit varies from credit to credit, so while you may earn too much to qualify for one credit, you may still qualify for another.

If the value of one or more of your investments is lower this year than it was when you bought or received it, you may want to sell it before the end of the year. That way, you can offset the equivalent value of capital gains you realized on the sale of investments that increased in value before you sold them. Keep in mind, though, that you must use short-term losses to offset short-term gains and long-term losses to offset long-term gains. If you’ve owned the asset less than a year when you sell, you’ll realize a short-term gain or loss. And if you’ve held the asset more than a year, you’ll have a long-term gain or loss when you sell.

You can also use any realized losses that exceed the value of comparable gains to offset up to $3,000 of regular income. The offset amount varies, depending on your filing status. Any excess you can’t use in a single year can generally be carried over to later years.

If you’re no longer interested in owning an asset that you’re selling to realize a loss, you simply sell it. But if you think that asset has the potential to provide future benefit, you may want to repurchase it after selling. In that case, you need to be aware of the 30-day wash rule. Briefly, the rule says that if you purchase the same or a substantially similar security 30 or fewer days before or after the sale, you can’t use the capital loss you’ve realized to offset capital gains.

You can avoid this restriction by observing the 30-day rule. You may also want to talk with your tax adviser about buying securities that are not considered substantially similar if you want to stay invested in a certain industry.

Income shifting is a tax planning strategy that involves delaying or accelerating an income payment to reduce your earnings in one year and increase them in another. It generally involves a bonus, capital gain, or payment for services that you can opt to receive either in December or January.

You might consider income shifting, for example, if you expect to be in the same or a lower tax bracket next year. In that case, you may want to defer as much income as you can until after January 1, thereby delaying taxes on that income until next year, when what you’ll owe on it may be less.

On the other hand, if you expect to be pushed into a higher tax bracket next year because your income is going up, or because of changes in tax rates or other legislative actions, you may want to accelerate some of next year’s income into this year. Then it will be taxed at this year’s lower rate.

To illustrate this point, suppose you or your spouse has just finished an MBA and is starting a new job next year. There may be the option of taking a signing bonus this year or next. Since your marginal tax rate will be higher next year, the smart thing may be to take the bonus this year. That way, you could reduce your total tax bill over two years, assuming other factors remain the same.

But there are rules that limit your ability to shift income, so it’s smart to consult your tax adviser.

Another tax strategy is to bunch your deductions. This means shifting itemized deductions from one year to another, either to trim your taxable income in a year, though you may be vulnerable to higher taxes, or to take eligible expenses in a single year so that the combined amount is high enough to deduct. Expenses you would be most likely to bunch include those for uninsured medical expenses, which must exceed 7.5% of your adjusted gross income to be deductible, charitable contributions, and up to $10,000 of mortgage loan interest.

For example, suppose you’re anticipating large dental expenses not covered by insurance. If you’ve already accumulated substantial medical bills this year, perhaps because you’ve been enrolled in a high-deductible health plan, you might want to get the dental work done and pay the bill this year. That way, your combined total for medical expenses might qualify for the itemized deduction.

Remember, though, that certain deductions are phased out for people whose adjusted gross income exceeds the level that Congress sets for the year. Again, the IRS website and IRS Publication 17 are good resources for exploring this strategy, as is your tax adviser.

Whatever your approach to reducing your tax burden, do it carefully, ideally in collaboration with an experienced tax professional. You don’t want to make a mistake that can cost you time, money, and a healthy dose of aggravation.

This information is provided with the understanding that the authors and publishers are not engaged in rendering financial, accounting or legal advice, and they assume no legal responsibility for the completeness or accuracy of the contents. Some charts and graphs have been edited for illustrative purposes. The text is based on information available at time of publication. Readers should consult a financial professional about their own situation before acting on any information.

What to Look for in Checking & Savings Accounts 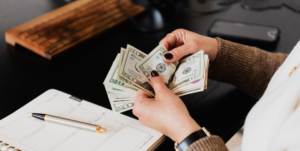 How can your checking and savings accounts fit you better?

Five Reasons to Start Investing in 2023 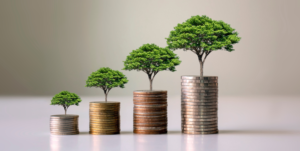 Why is investing so useful, and how can it fit your life? 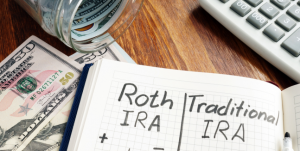 IRAs – what they are 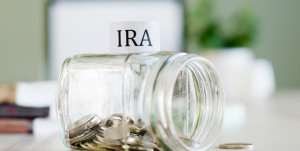 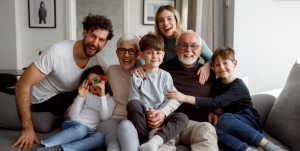 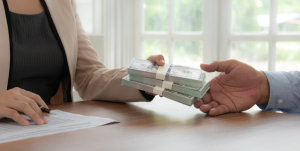 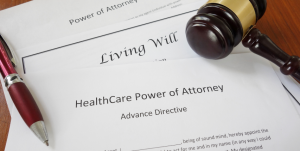 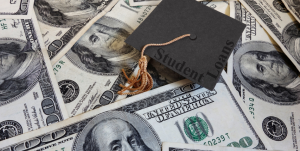 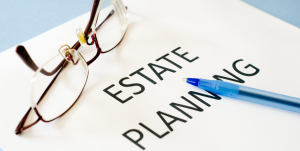 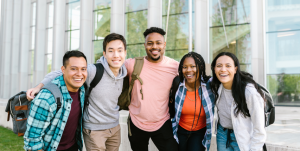 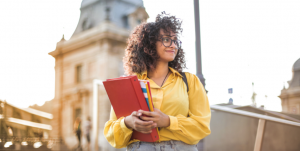